2015 - After months of planning, admove was founded by Charlie Green and Mike Chung operating from the spare bedroom in our parents’ house. Day after day we hand delivered flyers, letters and told everyone what we had to offer and that we had arrived. After months of hard work and persistence, property listings were gained and our bright orange boards hit the streets which was certainly a talking point in Lymm village.

The company went from strength to strength over the next few months and we took on our first employee, Nathan who is now the branch manager in Lymm.

2016 - We signed for our very first office above a deli and went on to win the Gold award at the British Property Awards for Warrington. At this time, we didn’t offer a service for lettings, but we would be constantly selling properties to landlords who would then use another agent to rent them out which didn’t make any sense to us. Admove’s lettings and property management division was set up shortly into 2016 providing a much-needed cost effecting service to landlords.

2017 - We moved to our 1000sqft office in one of Lymm’s most prominent locations, number 2 Church road. The office was renovated throughout before our opening which allowed our company to sore new heights and expand into a team of five which then went on to dominate Lymm and surrounding areas. We were also very proud to win Gold at the British Property Awards for the following regions; Warrington, Cheshire, North overall and were also shortlisted in the Top Five Estate Agents in the UK.

2018 - We were on the hunt for our second office, we found our second location on Manchester Road which again was on one of the most prominent positions in Altrincham. This was the perfect location on a main road into Manchester with a great presence. After a refurbishment, we opened mid-May preparing to take the area by storm and spread our wings into all surrounding areas. 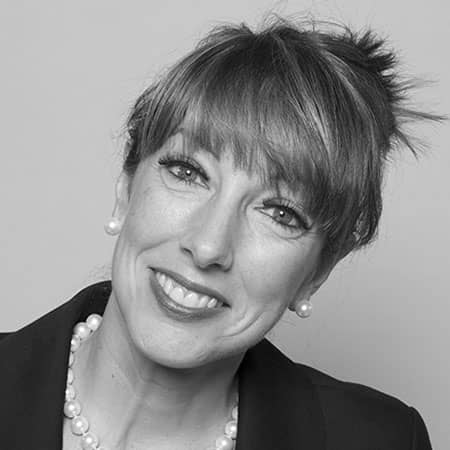